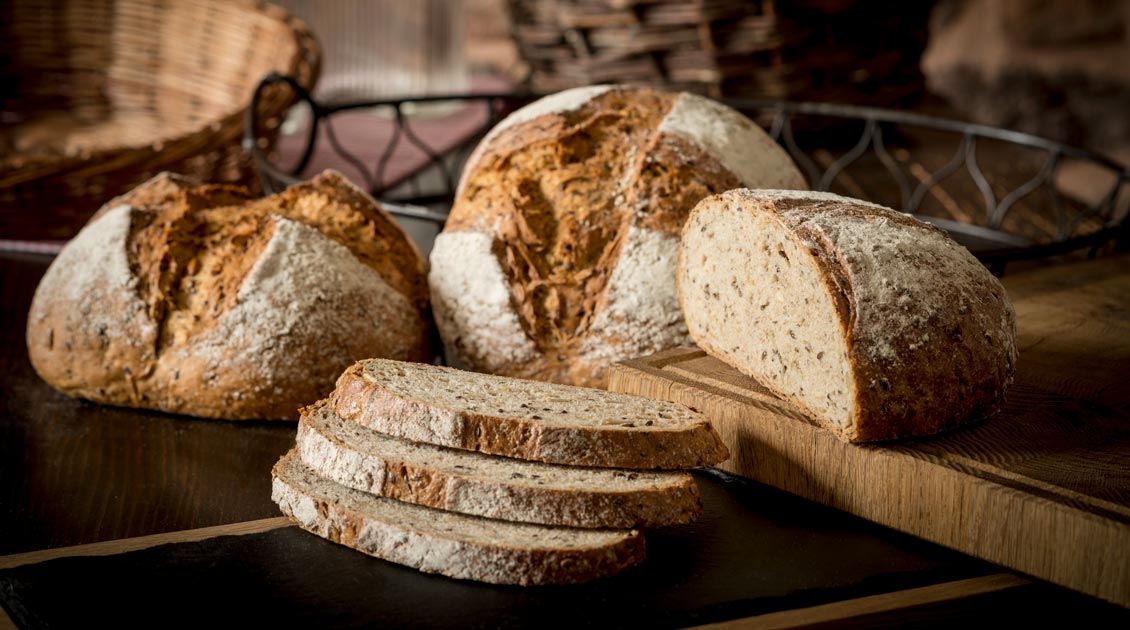 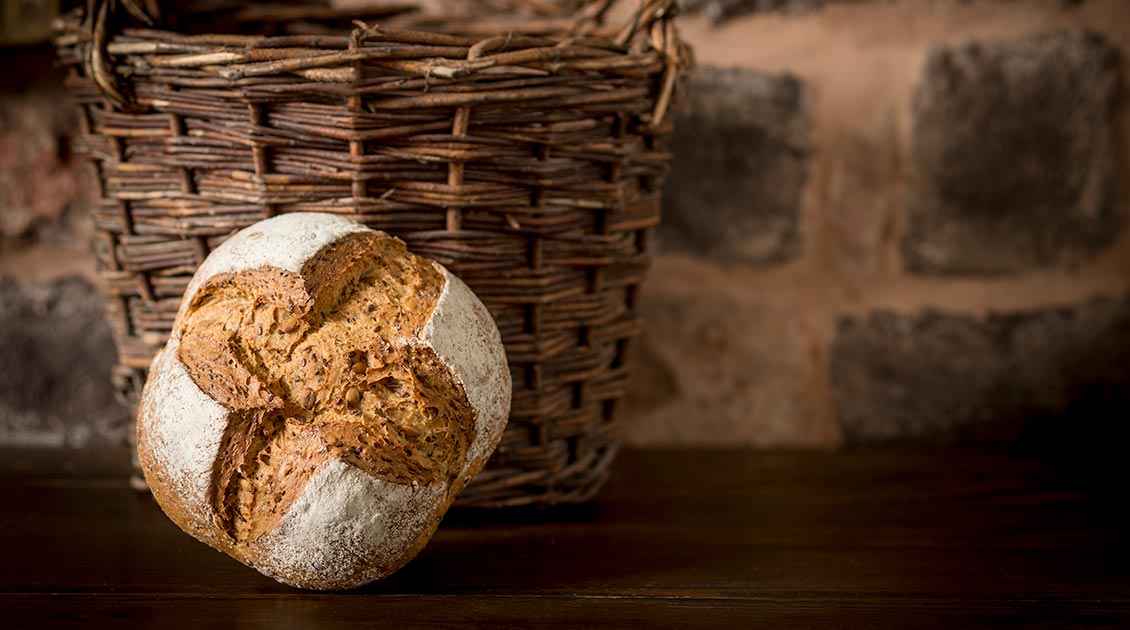 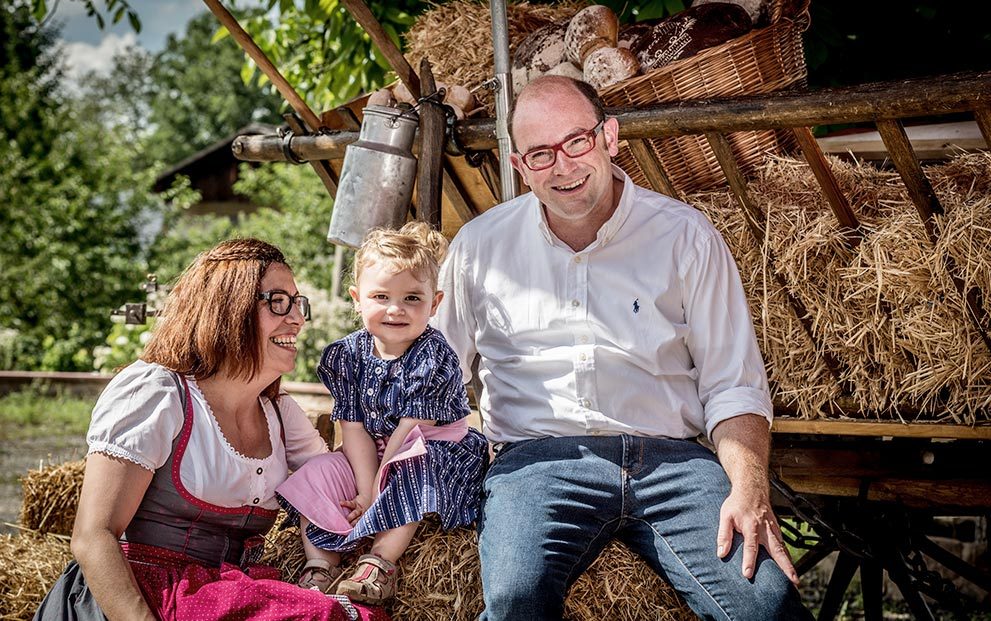 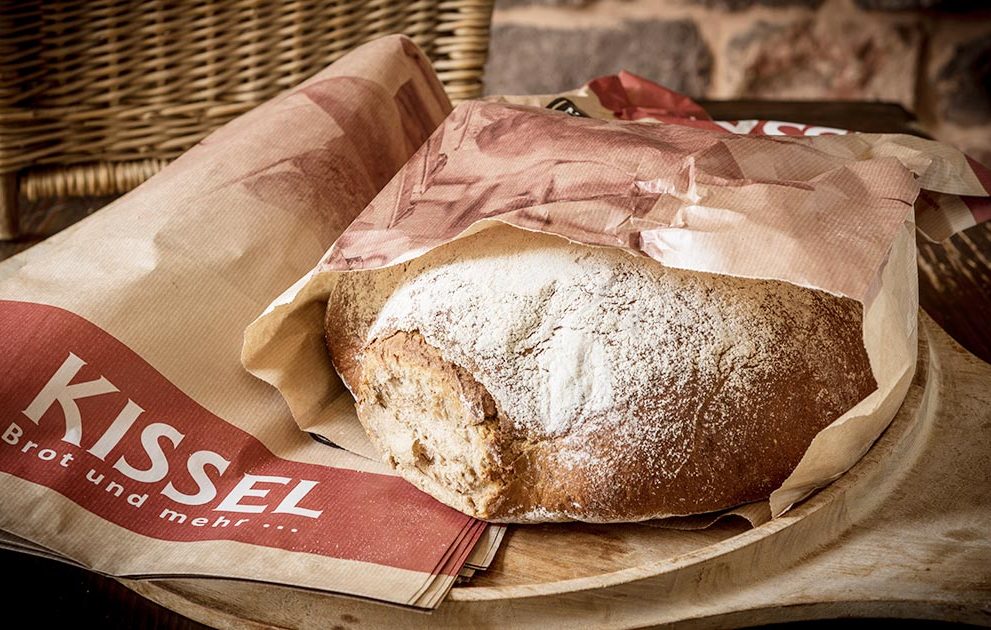 The Fine Art of German Bread

Baker Family Kissel since over 70 years

In the middle of the Western Palatinate mountains you can find the village Reichenbach-Steegen, in the musician region (“Musikantenland”) at the foot of the Potzberg mountain. This is where our main artisan baking and production site can be found, with another sales location in Kaiserslautern and Steinwenden.
To continue the existence of our family-run business, we literally baked ourselves into a niche — come see for yourself!
We are very proud of our large family of bakers and employees, some of whom have been with us for over 30 years. That’s surely a reason to be thankful and happy!

Have a great time, enjoy your bread,
and best wishes from the whole baker family Kissel

For over 70 years now the baker family KISSEL has been in Reichenbach-Steegen. In 1949 it was founded by the couple Julius and Ellen Kissel, then the second generation son-in-law Karl-Heinz and daughter Ursula Carra took over and are still active today. The future of the bakery is already secured, as the third generation of children Paul Carra and Petra Kunz (maiden name Carra) are currently in the transition phase.
Paul Carra, the junior manager, achieved master baker in 2016 and is therefore responsible for the baking part at Kissel. Petra Kunz, equal junior manager, takes care of sales, marketing and product shipping. The siblings compliment each other perfectly and they can continue to count on their parents’ support.

Those distinctive flavors are the pride of anyone in Germany with a baker’s Meisterbrief (a master craftsman’s diploma). Again, like a good winemaker, a good baker develops his own art, experimenting over the years with ingredients and varying combinations of ingredients until he finds a flavor that is his own. That art is taken so seriously that yearly competitions are held to reward the best of the best, complete with gold, silver and bronze medals.

Carra was recently recognized for winning 25 consecutive gold medals for his skills, along with being recognized for the second time as one of the best traditional German bakers by „Der Feinschmecker,“ an international gourmet magazine, and as the Baker of the Year for 2009 by a regional guide to fine dining that encompasses southwest Germany, the Alsace region of France and Luxembourg.

To consistently win those medals, Carra starts baking at 1 a.m. He has a smaller Backstube (distinguished from a larger Backhalle) where he puts his award-winning skills to work. The dough is mixed by machine but almost everything else is done by hand. The dough is weighed, kneaded, molded and left to rise. Depending on the type of bread, some loaves are handled five times before they are finally finished. And all those different patterns you see on the top of various Brötchen? They are all pressed by hand.

Baking times vary as widely as the bread, from five hours for his signature Musikantenbrot (musician’s bread) to as little as three hours. „I have to sing to my Musikantenbrot. That’s what takes so long,“ Carra jokes. Actually, the name is a reference to the fact that the region around Carra’s Reichenbach-Steegen bakery was known for years its traveling musicians, many of whom emigrated to America in the 19th century.

After all the work comes the pleasure of savoring the bread. Carra, who has been a Meisterbäcker since 1975, is as passionate about his work as a good winemaker. He insists that bread be chewed slowly and often (up to 30 times) to allow it to mix with the saliva in the mouth which then releases the full flavor of that particular bread. While it may seem odd at first, it really does make a difference.

Finally, the bread must be paired correctly with the meal. A good baker will no more eat white bread with Wurst than a winemaker will drink white wine with steak. „Different kinds of breads go with different types of foods,“ Carra concludes.

Backparadies Kissel, where Carra’s skills can be appreciated, has been in business in Reichenbach-Steegen since 1949, when it was opened by Carra’s wife Ursula’s parents.